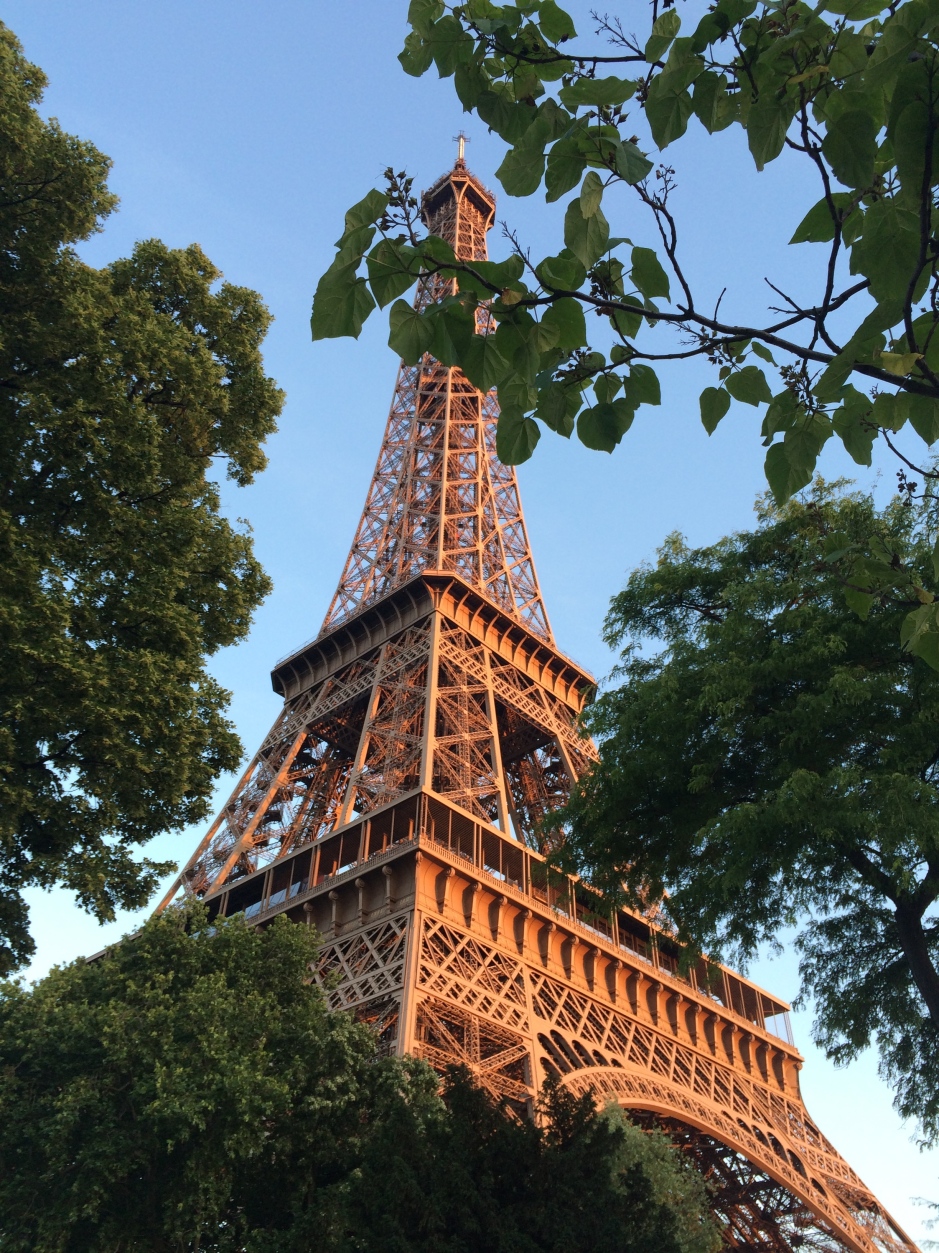 When I was nine, my best friends were twin girls, four years my senior, who lived next door. Their dad was a bank manager, so they were Irish nomads who moved house every few years. When I was nine, the twins and their siblings moved to a village in an adjacent county, Wexford, less than 100km from Kilkenny. Other than one visit to stay with them, when I vomited in the back of their dad’s car (from eating too many sweets on the sleepover), I never saw them again. I don’t think my spewing over the car was a contributing factor. The twins’ departure from my life was a major, sad event, one which I recall vividly. Back in the pre-internet days, when a telephone call to Wexford was prohibitively expensive, our friendship hadn’t a chance.

My own children have bid goodbye to many friends during their short lives. When I chaperone their tearful leave takings, I insist on saying it’s not goodbye forever, it’s until next time. I recall the twins and the vomiting and I vow to do better. I mean it when I say that they will see their friends again even if they are moving to the other side of the planet. All this is a long introduction really into how last week I found myself in Paris with four teenagers, aged 12-15. Selfless mother that I am, I travelled from Dublin with my two daughters, to meet up with my eldest’s two friends who now live in Houston and San Francisco. One of the friends, who is Dutch, lived in Paris for 8 years before relocating to Perth, where we first met and understandably his family love the city so much that they visit annually en route to the Netherlands. Spending time in Paris with people who know where to go, how to get there, and can suggest great places to eat, while also being great company, really makes for a spectacular holiday. I might even go as far as saying that I relaxed and enjoyed myself. I know! Incredible!

After five great days of being tourists with insider guides who didn’t charge a fee we took a taxi to Charles de Gaulle Airport to return to Ireland. Our reunions hadn’t finished yet however. Serendipity meant that another friend of my daughter’s, from our time in Kuala Lumpur, was arriving in Paris from Toronto, and we managed to meet her and her mother for coffee and a catch-up. Yes, my children do think such meetings and international travel are normal, no matter how much I try and explain that they’re not. The Wexford situation is beyond their comprehension in this instant messaging age. 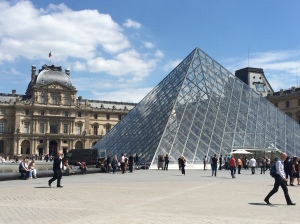 As we approached the airline check-in desk, I spied the familiar figure of Colm Tóibín, probably Ireland’s most famous living writer, coincidentally from the friend-robbing county of Wexford. I was as excited as a teenager bumping into Harry Styles but managed to keep my rapture under wraps channelling my energy instead into explaining to the check-in lady in Frenglish exactly whom she had just served. She was oblivious to Mr Tóibín’s celebrity status and possibly thought I was slightly mad. I’d met Mr Tóibín a couple of times at Kilkenny Arts Festival a few years back but remarkably he didn’t seem to recognise me (!). I’m pathetically bad at shoving myself forward (while sober) so this particular reunion was wordless and only experienced by one party. Some people might call it stalking but I promise, it was inadvertent. Remarkably no one else appeared to recognise him during all the time we sat in the departure lounge – he on his laptop, me pretending not to be watching him on his laptop, or back in Dublin airport in the line for Passport Control, me admonishing my daughters for staring, lest he actually notice me – for the wrong reasons. I guess not everyone thinks that writers are like rock stars but this brush with multi-Booker-nominated celebrity, whose career I’ve long coveted, topped off what turned out to be one of the best weeks I’ve had in years.